There’s a lot to take on when you consider a trip to Africa: it covers more than 20% of the entire land mass of the planet, it is home to more than one billion people and it is host to some of the most extreme and diverse environments. Our man in the air, Darren Smith, can help!

A frequent traveller will soon experience the most enjoyable aspects of travelling a continent, whether it’s about the thrill of the ride or the excitement of the destination.

I’ve lived in Nairobi for three years now, and having moved from high-tech, fast-paced Singapore, I had no idea what travelling in Africa would be like. I’ve had the great fortune to see lots of this wonderful continent – mostly from the air. But zipping around the region, we call Pan-Africa, has allowed me to meet wonderful people, exchange cultural views and see things I never thought I’d see. Getting around in the second biggest continent can be frustrating at times, but one thing you can say for sure – there’s never a dull moment!

The greenery of the East and the colours and spices of the West. Kenya is incredibly lush and, what with Nairobi being on a high plateau, the climate is cool and temperate. The hot sticky West in contrast doesn’t just have the hot weather, but the food is peppered – quite literally – with chilli strong enough to blow your head off.

The Port Bouet Airport in Abidjan feels like a provincial city in the South of France rather than a transport hub in the Ivory Coast. The signage is French and even the smell of croissants, mingled with espresso coffee that wafts around the airport, makes you think of Marseilles as much as Abidjan.

THE SENSE OF CONNECTION

Kenya Airways, ‘The Pride of Africa’, has more cities served in Africa than any other airline. You might not always fly as directly as a migrating bird, but the route you’ll take will often be the best schedule and the airline has reasonable prices. 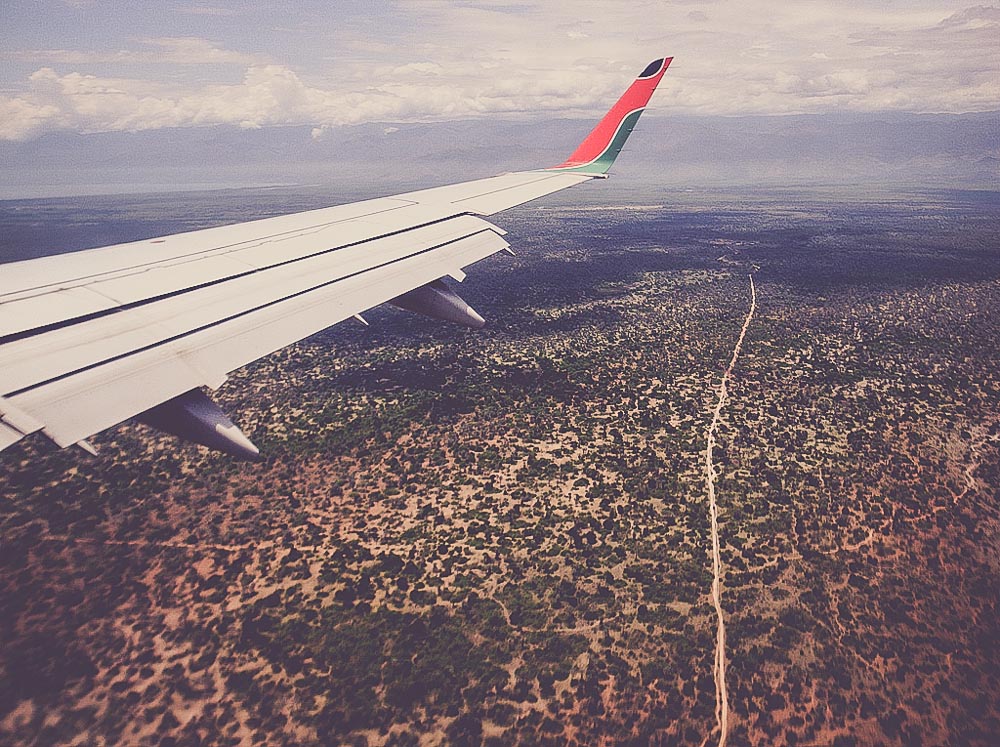 THE VIEW FROM THE SKIES

The Congo forest, the sands of the Sahara, Lakes Victoria and Malawi, the plains of the Rift Valley, and Ghana’s coastal sands – you may want to reach for those oxygen masks, because these views will take your breath away!

The continent is home to more than one billion people, speaking upwards of 2,000 languages. If there is one thing you’re guaranteed when you set foot in Africa, it is that you will meet some amazing people doing some amazing things! 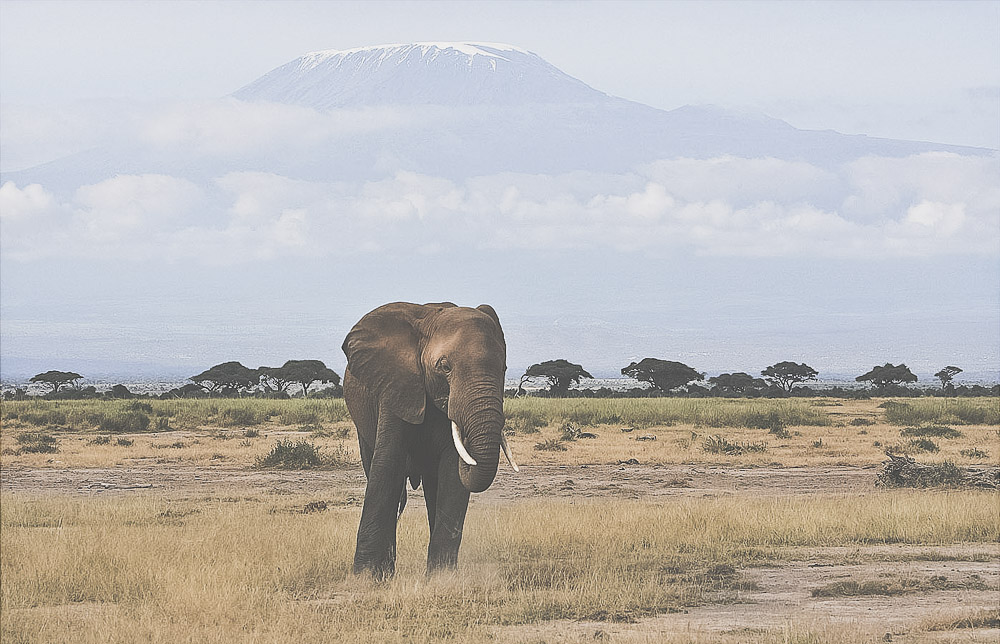 NOT ALL ABOUT THE BIG FIVE

One of the prime reasons tourists flock to Africa is for the thrill of the safari, the Big 5 being the biggest attraction. But the vast range of habitats means that wherever you land, you’re never that far away from a walk on the wild side. Look beyond the elephant, lion, leopard, rhino and buffalo and explore one of the most diverse regions in the world.

I love to indulge a hearty breakfast at Java House, Nairobi Airport, before I board for an early morning flight. Java is the Starbucks of Kenya serving delicious coffee in all its guises – latte, cappuccino, and espresso – single and doubles – and of course a simple filter option too. 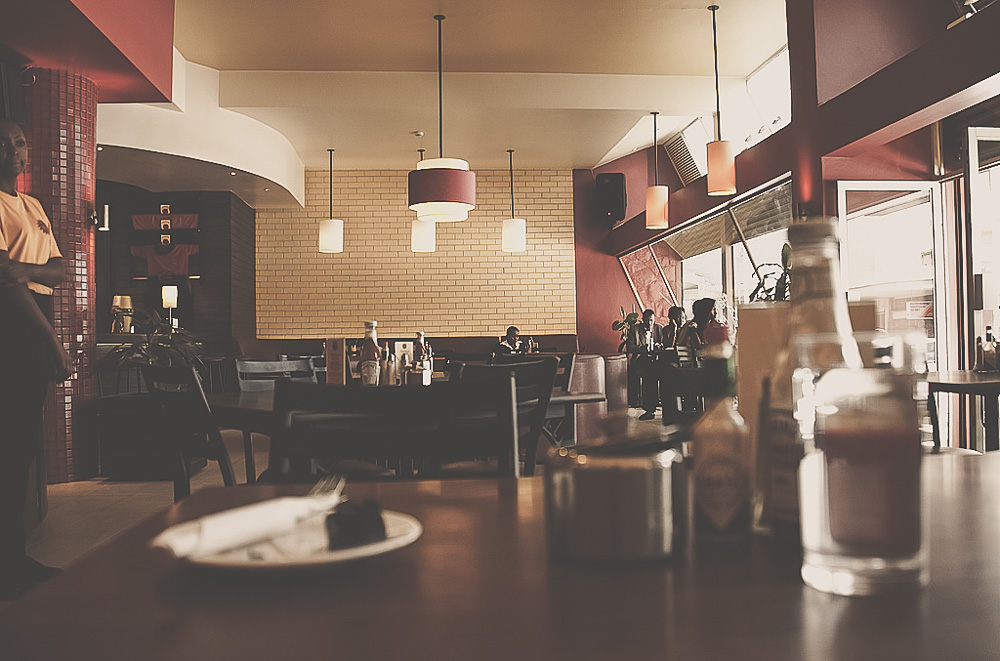 Both Kenya and Ethiopian Airlines are among the relatively few using the Boeing 787 Dreamliner – and it is one fine way to travel! The latest from Boeing has large windows, well air-conditioned cabins and comfy new seats.

After a fire ravaged parts of the Jomo Kenyatta airport in 2013, a brand new baggage-handling system was introduced and, bearing in mind the airport deals with more than 5 million passengers every year, it is amazingly efficient. One of the most stressful moments of travelling is gone, just grab and go!

Despite being spread over 50 countries and with a territory of some 30 million square kilometers, Africa accounts for less than 2 per cent of global passenger air traffic. But that seems to be changing for the better, carriers such as Jambo, FastJet, fly540, Arik, ASky and Malawian Airlines are opening new routes or reintroducing old ones. 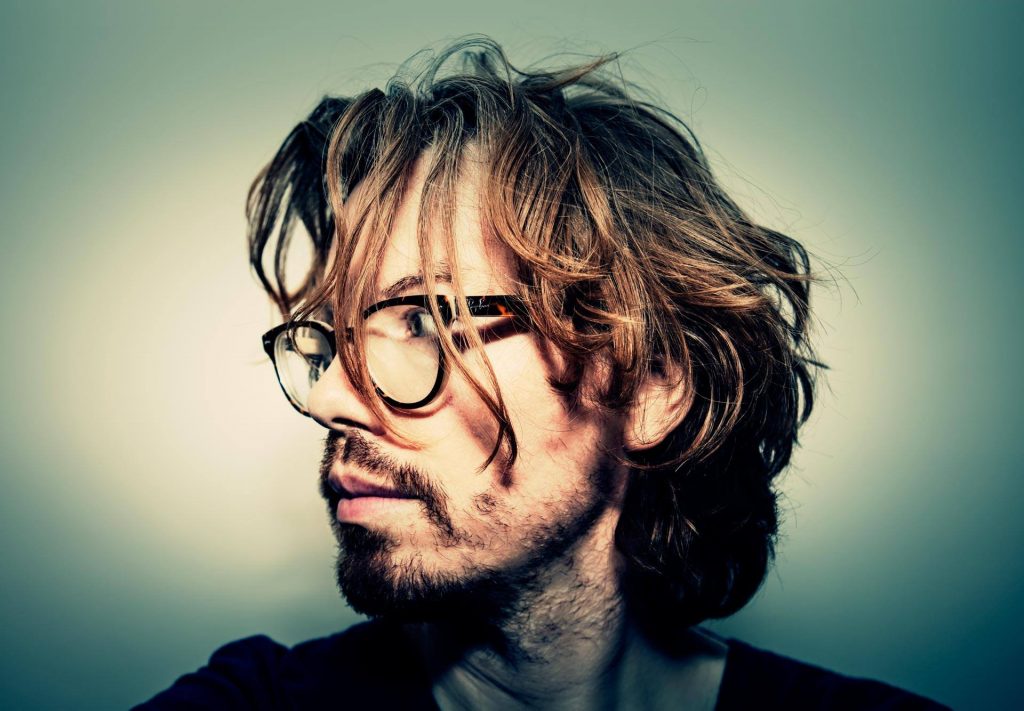 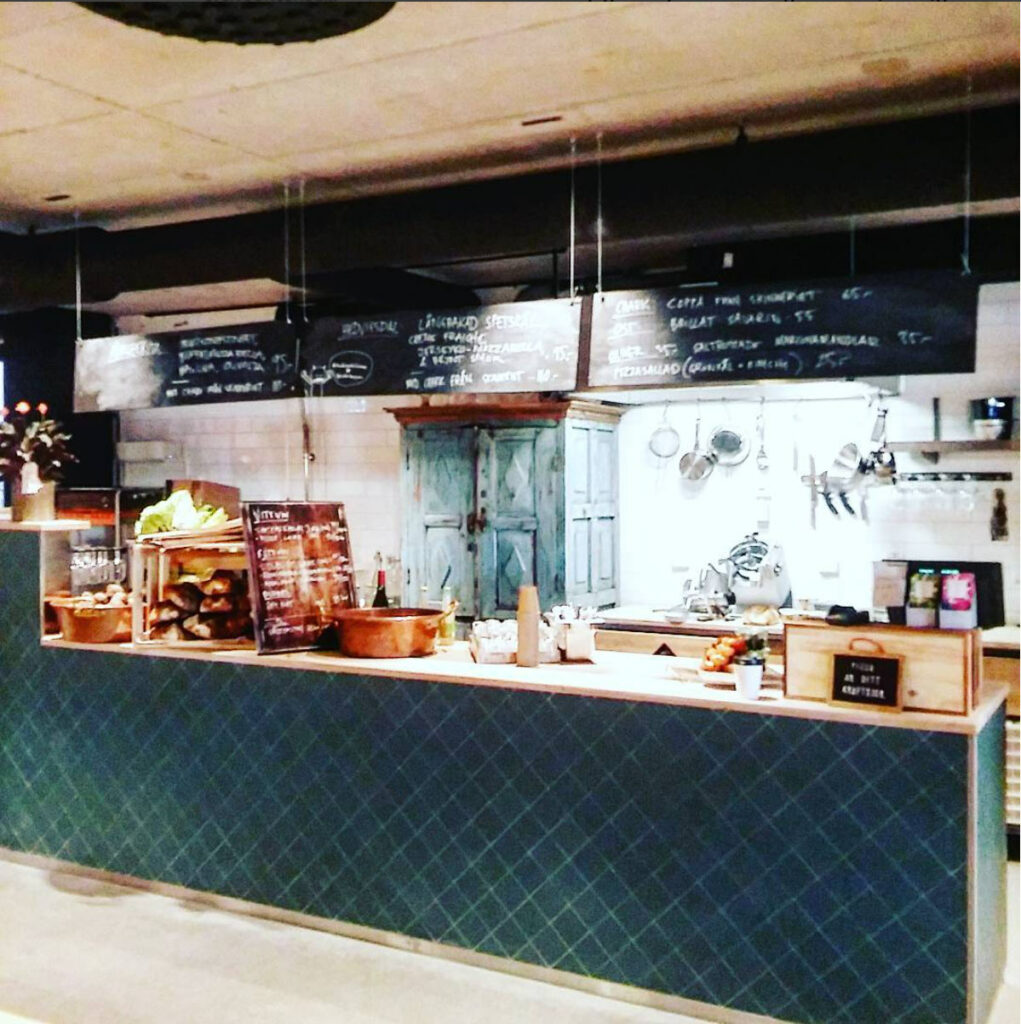 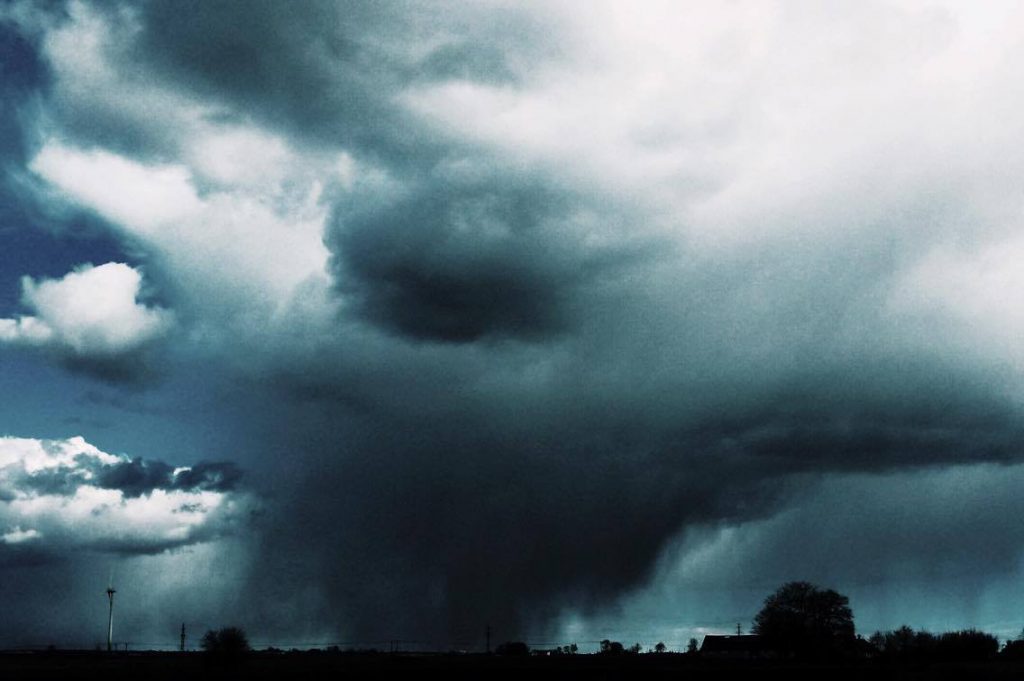 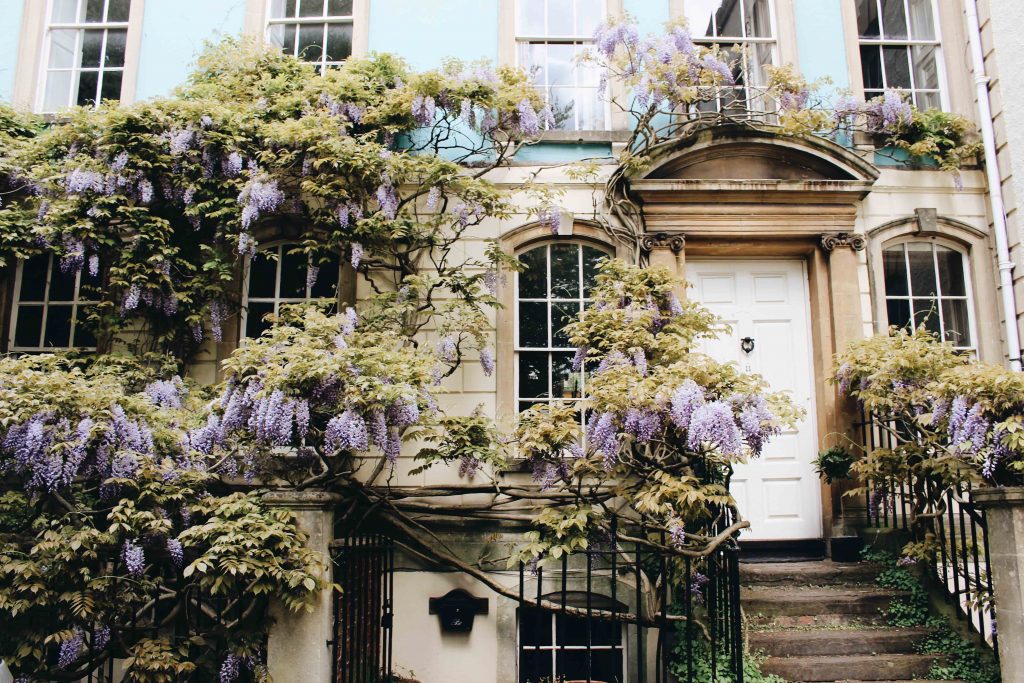 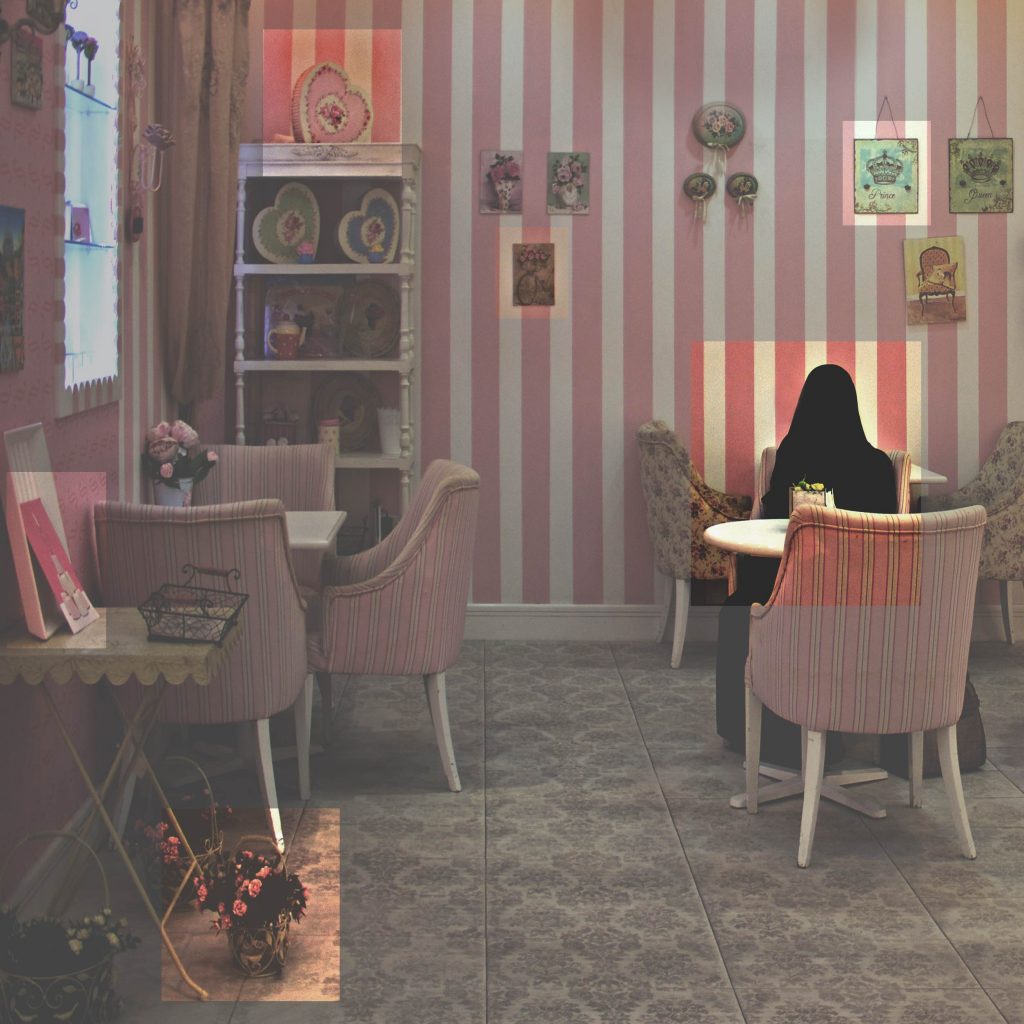