One of the most important things in life is dedicating your time to something you are truly passionate about. Suffice to say, that’s easier said than done, but a little determination and a positive attitude can get you anywhere. If ever there was living proof of that theory, it’s Michael Dunaway, movie editor of Paste Magazine and director of 21 Years: Richard Linklater.

We caught up with him while he was in LA. It took a moment of quiet rooftop reflections for him to make his move away from the academic publishing industry and dive straight into his real passions – film-making and journalism.

He started writing for the movie section of Paste Magazine, mainly focusing on independent directors and films made with limited resources. For Paste’s Podcast The Work, Michael has interviewed the likes of Jason Reitman, Forest Whittaker and Mandy Patinkin. He considers Paste and The Work to be his film school, and it would seem both the magazine and the podcasts have shaped a gifted student.

Following his heartfelt tribute to New Orleans in his feature documentary The Man Who Ate New Orleans, he has now teamed up with director Tara Wood for a film that pays homage to the “godfather of Indie” in 21 Years: Richard Linklater. We wanted to know more about Michael, his thoughts on film-making and “Rick”.

You went straight into getting your hands dirty without having been to film school just like the subject of your new documentary. Do you think aspiring directors benefit from film school?

There’s so many different takes on that from people with experience. There’s no definitive answer. I had the advantage of having lived a life before getting into film. I feel like there’s a lot to that; being a director is having something to say. Werner Herzog, who is one of my favourite actors/directors, would pound on the table and tell you to forget about film school, to go out and live a life, then come back and make a film about it. I’m not quite as table-pounding, I think it depends on the person. It was a good way for me, but it may not be for others. I needed to get started; I started late, I didn’t want to lose any more years. I already had connections; I hired people who knew what they were doing so I could do what I do best. It was all about bringing in collaborators and building a band of talented people.

How did you first get into film-making?

One day, when I was 39 years old, I was sitting on a rooftop with my good friend David Claassen. I was working in the academic publishing industry selling college text books. I did enjoy my career but it came with certain frustrations. So David asks me: ‘What would you really like to do?’ Seeing as playing for the Atlanta Braves was a ship that had already sailed, I said I would want to write about and make movies. He asked me what kind of movies I would want to make and I said I’d like to make a music documentary. It was that conversation that kind of set it off. Sometimes it’s all about talking to the right person at the right time and for me that person was David.

How did you set the ball in motion?

We decided to do a music documentary together. David is the director of BMI Atlanta and co-founder of Gasoline Films. We did a documentary about the Allman Brothers; actually it is an interesting take on one song, one performance: Whipping Post at Fillmore East in 1971. It’s such an intricate song, it’s like trying to analyse James Joyce’s Ulysses. It’s full of musical references and it felt right digging deeper into blues and southern country music.

Was this your first major project?

The first feature I directed was The Man Who Ate New Orleans and it pretty much came about organically. I love New Orleans; I lived there for a few years. After Katrina happened I went to my Pastor in New Orleans and said that once they were ready, I wanted to bring in a support team from our church. That’s when I met Ray Cannata, who’d just moved out to New Orleans. Within 15 seconds I just knew we’d be friends for life, it was a brotherhood from the moment we met. When he first talked about eating a meal at every New Orleans restaurant, I told him: ‘When you get to your last restaurant, let me do a short feature’. There seems to be a pattern for me, I always set out for something short and it develops into a feature! 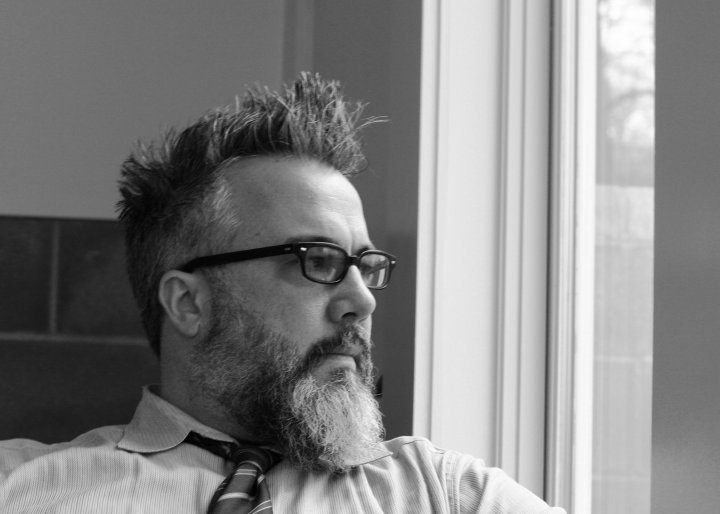 Richard Linklater once said that scripts tend to limit and restrict. Would you agree?

It’s true. There’s different ways to direct, write and act. Certain scripts have a rhythm to them that can be important. If I sit down to watch a Dave Mamet movie I’m not expecting any improvs. In Mamet’s films, the rhythm is a character in itself. Richard Linklater’s films are philosophical explorations, improvisational works. Steven Chester Prince told us a funny thing on 21 Years: Richard Linklater. He’s in the opening scenes of Rick’s latest masterpiece, Boyhood, which was all improvised. A few years later he appeared as the future cop in A Scanner Darkly and threw in some improvs. Rick called cut and approached him like: ‘Hey, I wrote a script’; Steven had been under the impression that it was just him and Rick, like back in the old days. You know, there’s a time and a place for it. Jay and Mark Duplass, for example, do wonderful things with improvisations. So there’s different ways to skin a cat.

The film came about after a conversation you had with co-director Tara Wood about how a lot of his work still goes unappreciated. Why do you think this is?

I think one part of it is that Rick is a victim of his versatility. When you watch a Tarantino, you know it’s a Tarantino movie; it doesn’t matter if it’s a western like Django Unchained or a Jackie Brown, you know it’s Tarantino. Rick isn’t quite so obvious. Certain scenes do unify his work, but it might not be obvious to the casual film-viewer; if you’ve seen School of Rock you won’t immediately connect it to Waking Life, his films don’t tie together like that. A lot of people love his work, they just don’t know his name. Rick’s movies fundamentally concern life, like the R.E.M song Life and How to Love It. For Rick it’s all about amazing conversations and I think a lot of people don’t have the patience for it, they’d rather stick ice-picks in their ears. But with his Before Sunrise, Before Sunset and Before Midnight trilogy, Rick has finally been recognised and with it, set the stage for Boyhood, which has registered in the cultural conversation. Critics universally got up and said, You have to watch this, and I’m really glad about that.

A percentage of the proceeds for 21 Years: Richard Linklater will go to the Austin Film Society, which was founded by Linklater. What kind of influence has the AFS had?

The Austin Film Society, like his films, is an important part of Rick’s legacy. It’s a spectacular institution. Rick wanted audiences to watch movies the way they should be watched, on a big screen, on a 35 mm film. As the AFS grew, Quentin Tarantino, Kevin Smith and all these great directors would screen their films there for their premieres, which also act as fund-raisers. The AFS oversees the Texas Filmmakers’ Production Fund, which has seen a lot of great people, like the Duplass brothers, emerge. The Austin Film Society promotes film culture all over America and Rick is very involved; it’s not like he’s out there just doing his other stuff, he works with them everyday. It has turned Austin into a Mecca for film. There has always been great soil for growth in Austin, but Rick and the AFS helped the flowers bloom. It’s been an honour to have them support us with 21 Years: Richard Linklater.

What makes Richard Linklater so special?

Rick’s films are a fantastic expression of his individual vision. Rick had lots of chances to move out to LA and do big budget movies but he kept to the path less travelled and chose to keep his freedom. He’s great with young talent and has done them a great service. I think Kevin Smith says it best in the documentary!

21 Years: Richard Linklater was released in theatres across the U.S on November 7. 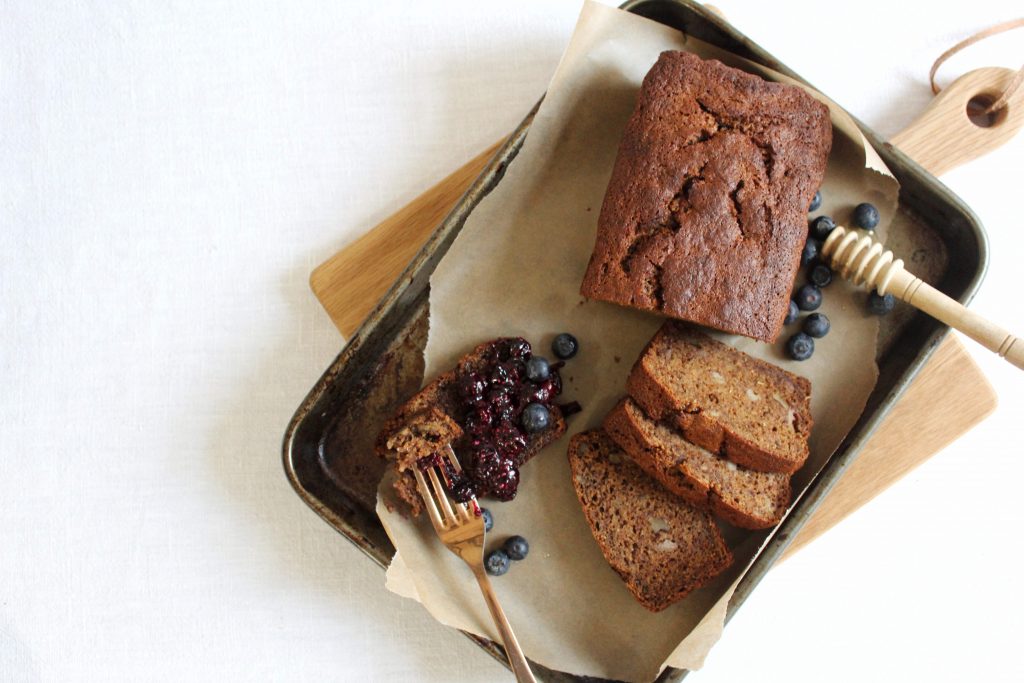 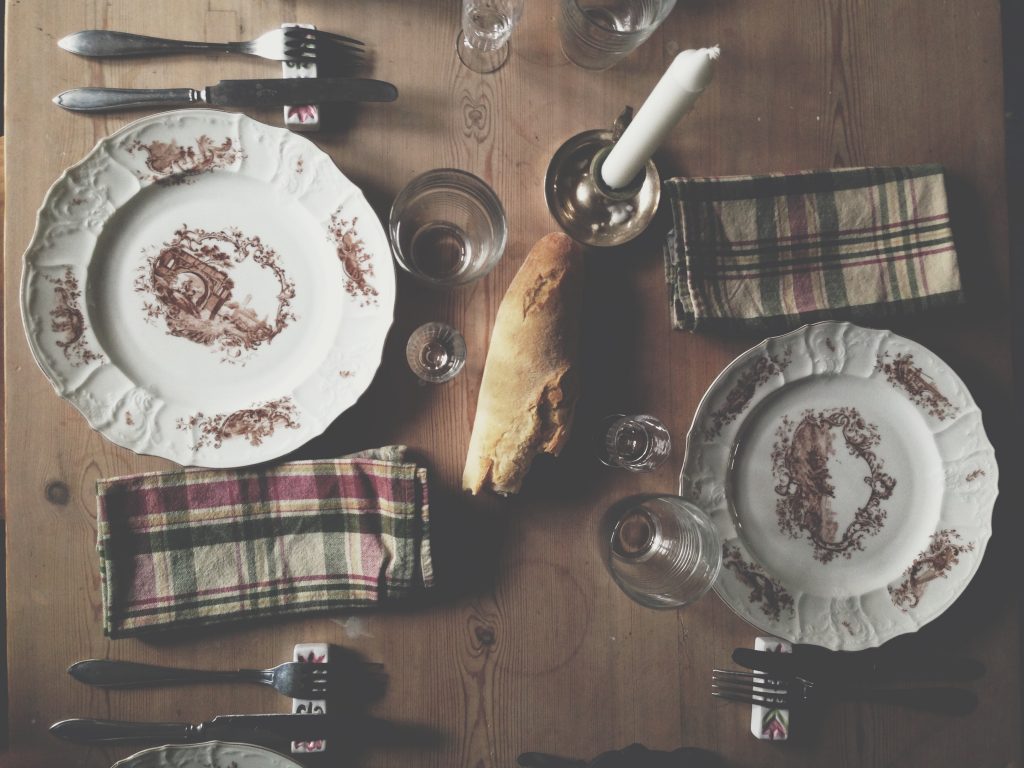