Is there a crime as heinous as one that is committed against a street performer? Yes. Obviously. But that does not stop what I have witnessed as being a most unspeakable misdemeanour.

Two such crimes occurred in the same city, on the same street and on the same day – but it was the nature of the performers that led to two very different outcomes.

It was late morning on Copenhagen’s bustling promenade, Strøget; not one second after I had heard the initial boom from a mobile stereo device I saw a young gentleman flying through the air with apparent ease before landing safely on one hand – remarkable. And it wasn’t just him, a whole host of equally athletic – albeit terribly dressed – young men were tumbling around in perfect timing to a synthesised beat. I stood and stared in astonishment for several minutes until the act ended. I then dutifully dropped my donation into an upturned baseball cap and started to go about my way. But then, commotion. I could hear shouting and saw jostling as one of the dancers gave chase to several men. The shouting revealed that those fleeing had watched the entire act, but wandered off when the honour system of payment commenced. Clearly something the dancers had finally become overwhelmingly upset by. Hardly crime of the century, not a crime at all in fact, but certainly a breach of Modern Day Etiquette. And more fool them for a breach of such a nature when the act had just demonstrated both extraordinary strength and agility – did they really think they were going to outrun them? Public support was on the side of the dancer, and it was not long before an apologetic and humiliating payment was made. 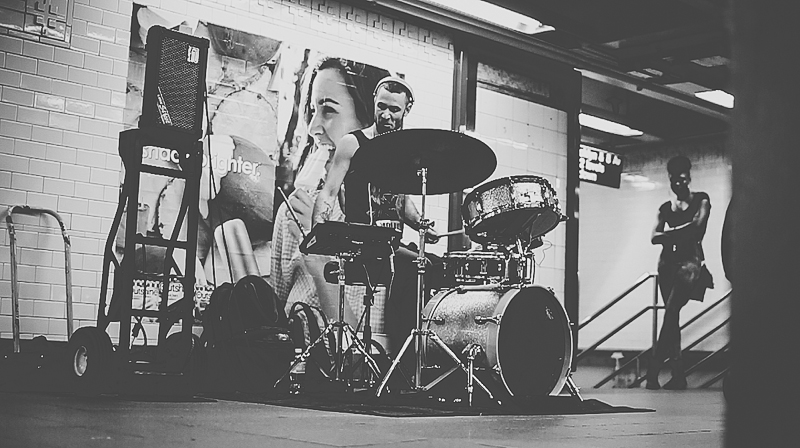 But the second crime of the day highlighted a whole other dilemma. A living statue, perfectly resembling psycho-analyst Sigmund Freud, stood motionless as the last of the late afternoon shoppers dissipated. As I looked on over the rim of a cup of tea, three young urchins ran towards the ‘statue’, grabbed his collection pot and made off. Poor ol’ reanimated Freud hesitated and then gave chase, but soon after gave up. I dare say that hours of standing in one position was hardly the ideal warm-up exercise for a sudden sprint. Unlike the former, this WAS a crime, and a most despicable one at that.

But the breaches of etiquette don’t end there. On a visit to Gothenburg, I was drawn to a crowd who were all fascinated by a man, sprayed head to toe in gold, wearing a bowler hat and clutching a walking cane. Nothing special so far, but this man was floating in mid-air. A MIRACLE. Children stood with mouths agape and passers-by all had a look of bafflement on their faces. ‘Magic’, was how parents explained the phenomenon to their offspring, apart from those who were in earshot of a man who loudly explained how the feat was achieved – with quite the detailed explanation – thus killing off any ‘magic’ that a spellbound child may have felt. 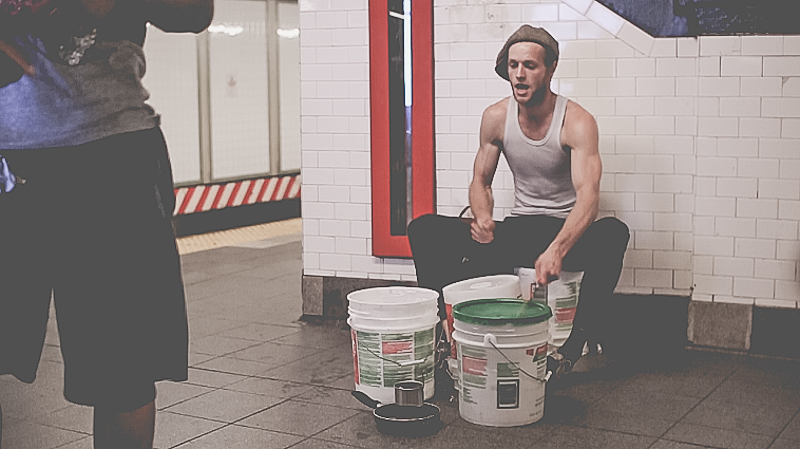 City centres are bereft of soul without these artists and performers, and without them our high streets – and most certainly Strøget – are just an endless row of shops selling cheap tourist tat, over-priced pointless accessories and fleeting fashion must-haves. They put their faith in us as an audience, and how do we treat them? Far too often with contempt and disrespect.

So, as I continue my campaign to Save the Street Performer, can we all remember:

Street performers have been plying their trades since antiquity, let’s not scare them off now, just as they’re getting really good. 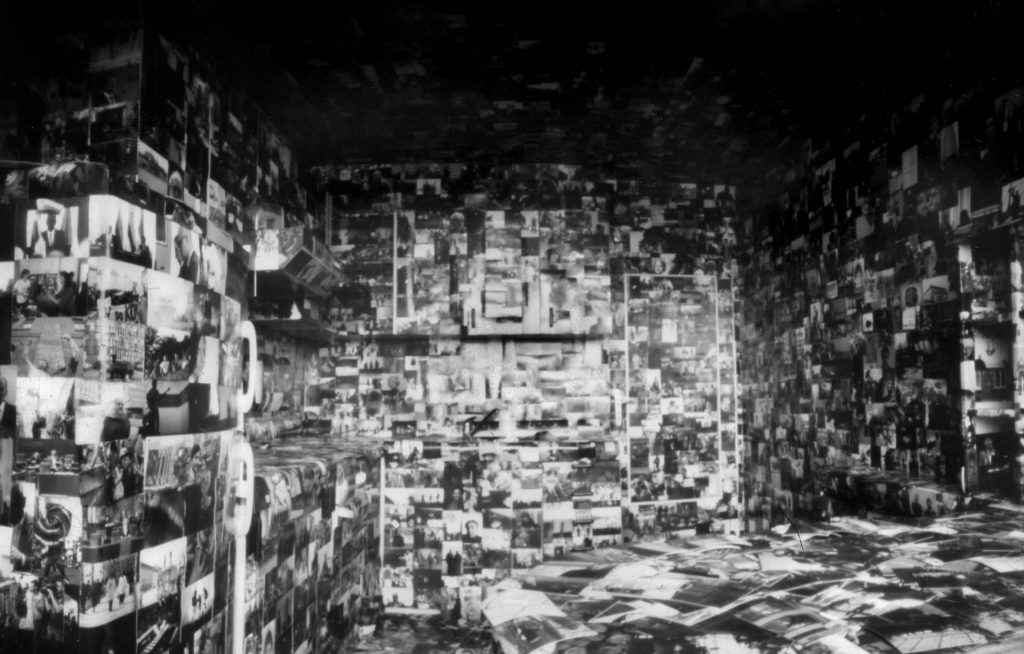 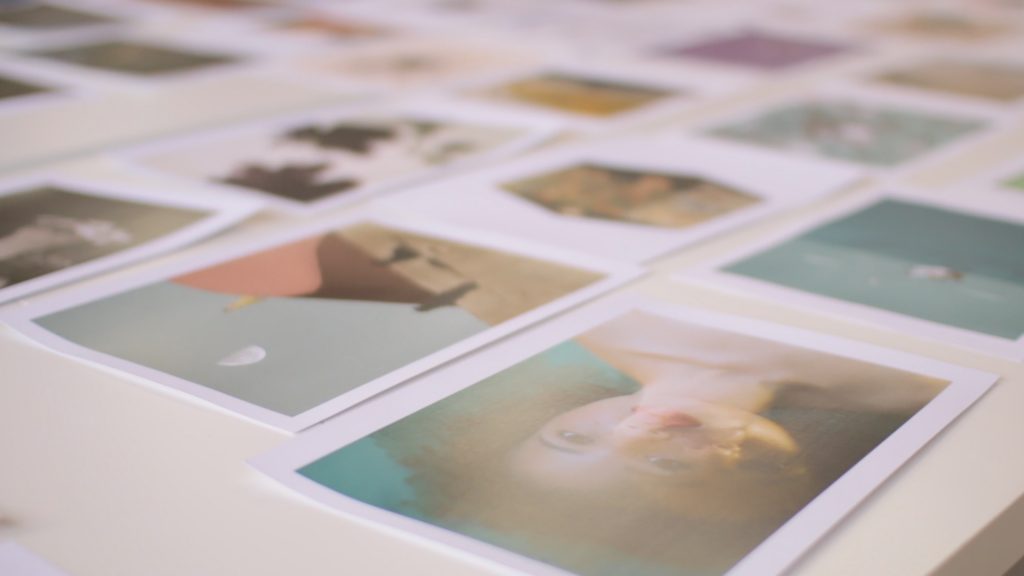 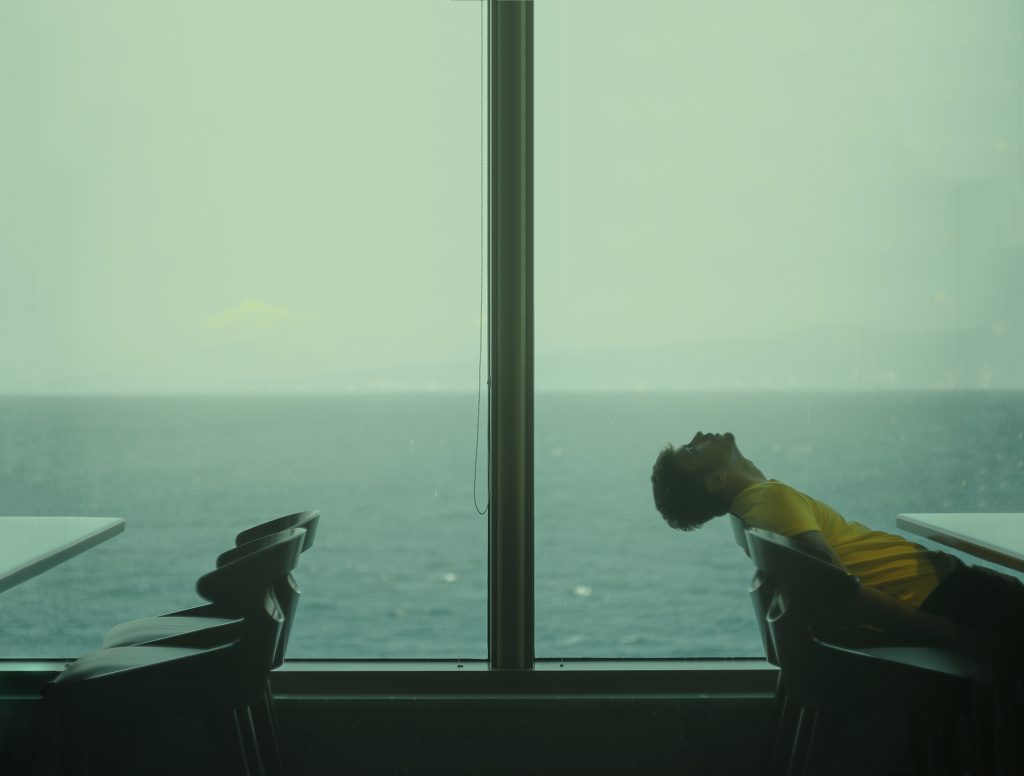